When the begger at the temple’s gate in Jerusalem asked Peter and John for a coin,  Peter told him that they had neither gold nor silver to give to him, but they had something else that they would offer him if he wanted them to (Acts.  3:6). 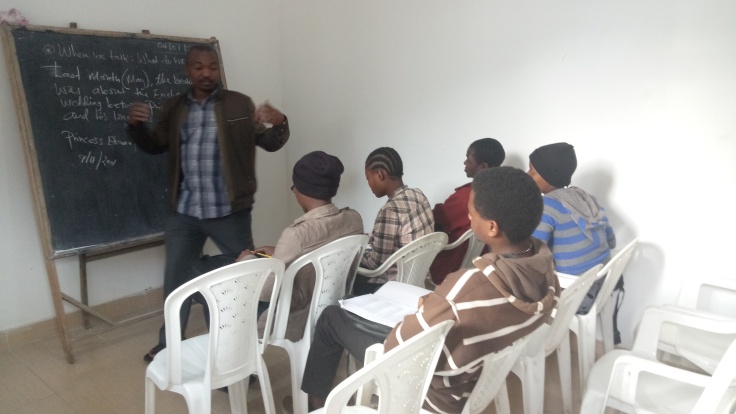 In our times,  we are made to think that without money we can do nothing.  People despair in life simply because they do not have money. Even the poor are made to believe that only material things and money can be of help to them.  I heard someone say that unless the gospel comes in the form of bread,  the poor will not nunderstand it. This myth has only succeeded to worsen the situation of the poor in the world.  Mother Theresa of Calcutta taught us that when we give a fish to the poor we make them come back the following day to beg,  but if we teach them how to fish,  we will have reduced the number of those who beg. 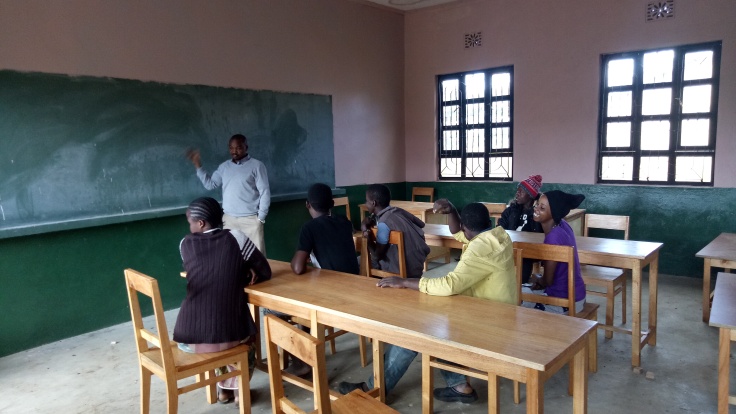 Arusha is a very touristic city because of its proximity to some of the world’s most know animal parks such as Serengeti and the tallest mountain in Africa: Kilimanjaro.  However,  many young people in Arusha can not secure jobs in this very vibrant sector because they have one handicap: They cannot express hemselves fluently in English.

This is what has motivate the idea to offer English classes to them as part of pastoral program in our SVD parish in Burka.  If one can speak and write good English and know some computer basics,  no one in the hospitality business will ask them what grade they got in Biology or in Chemistry.

Our English course began three months ago and now has now a good number regular students.  Majority have made great progress. Once they are confident and fluent, they can go out to look for jobs or begin their own hospitality business.

One thought on “Gold or silver I do not have…”