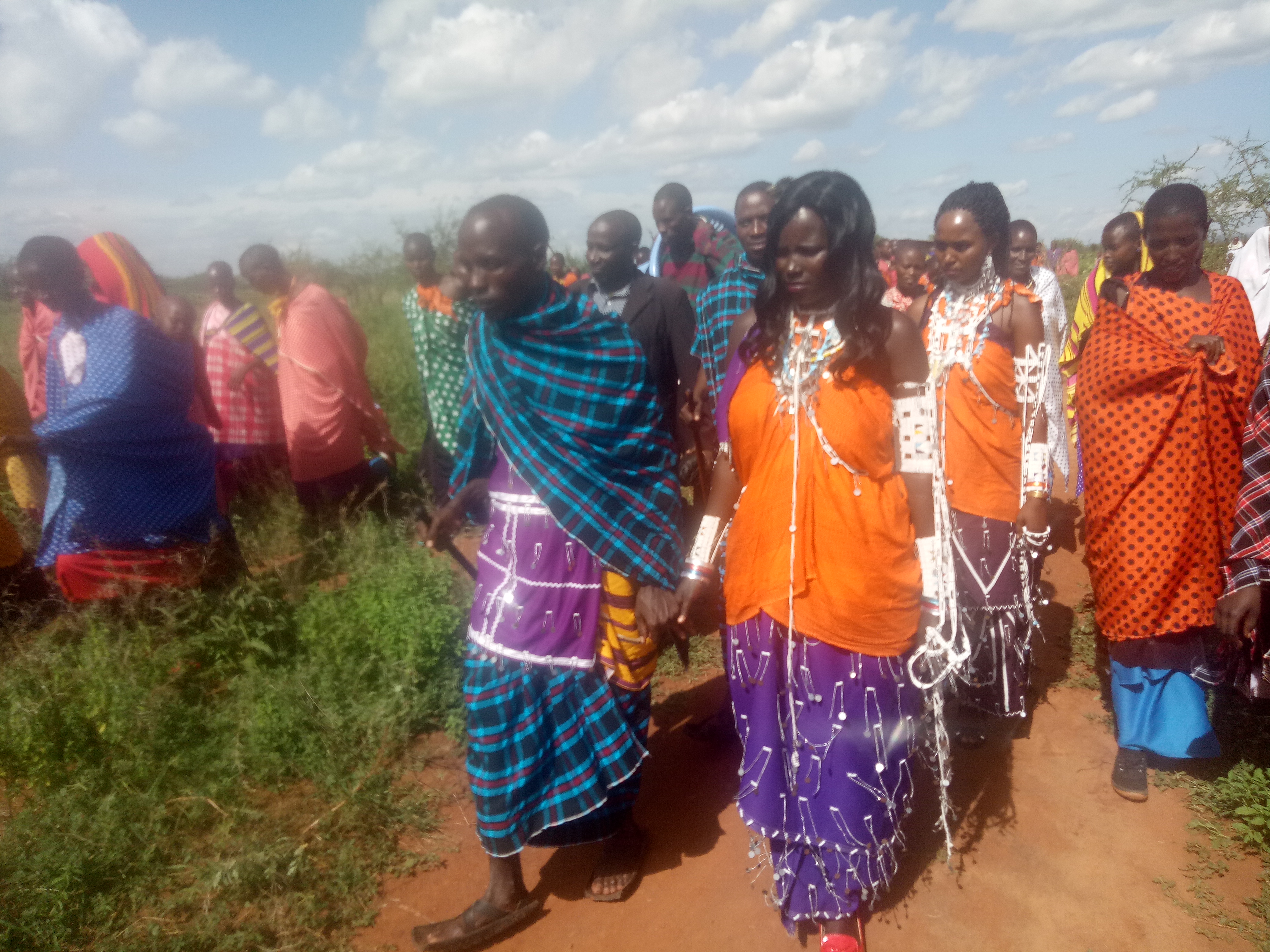 Last Sunday 19 December 2020 was unique in it’s own way.  I had a wedding celebration of one of our catechists in his outstation called Loltepes.

It had rained a Heavely and the roads were almost impassible because of the black cotton soil stretches that even a powerful 4 wheel drive car cannot pull through.   with the help of one guide we tried an alternative route which we believed it was better,  only to get stuck midway.

We had to get back to the usual route which the car could not pass and left the car in one pariahioner’s compound. Then we chattered two motorcycles to felly us accross to the place. Our motorcyclists were very experienced with the terrain.

We passed through the bushes and my shirt was torn by the thorny bushes. 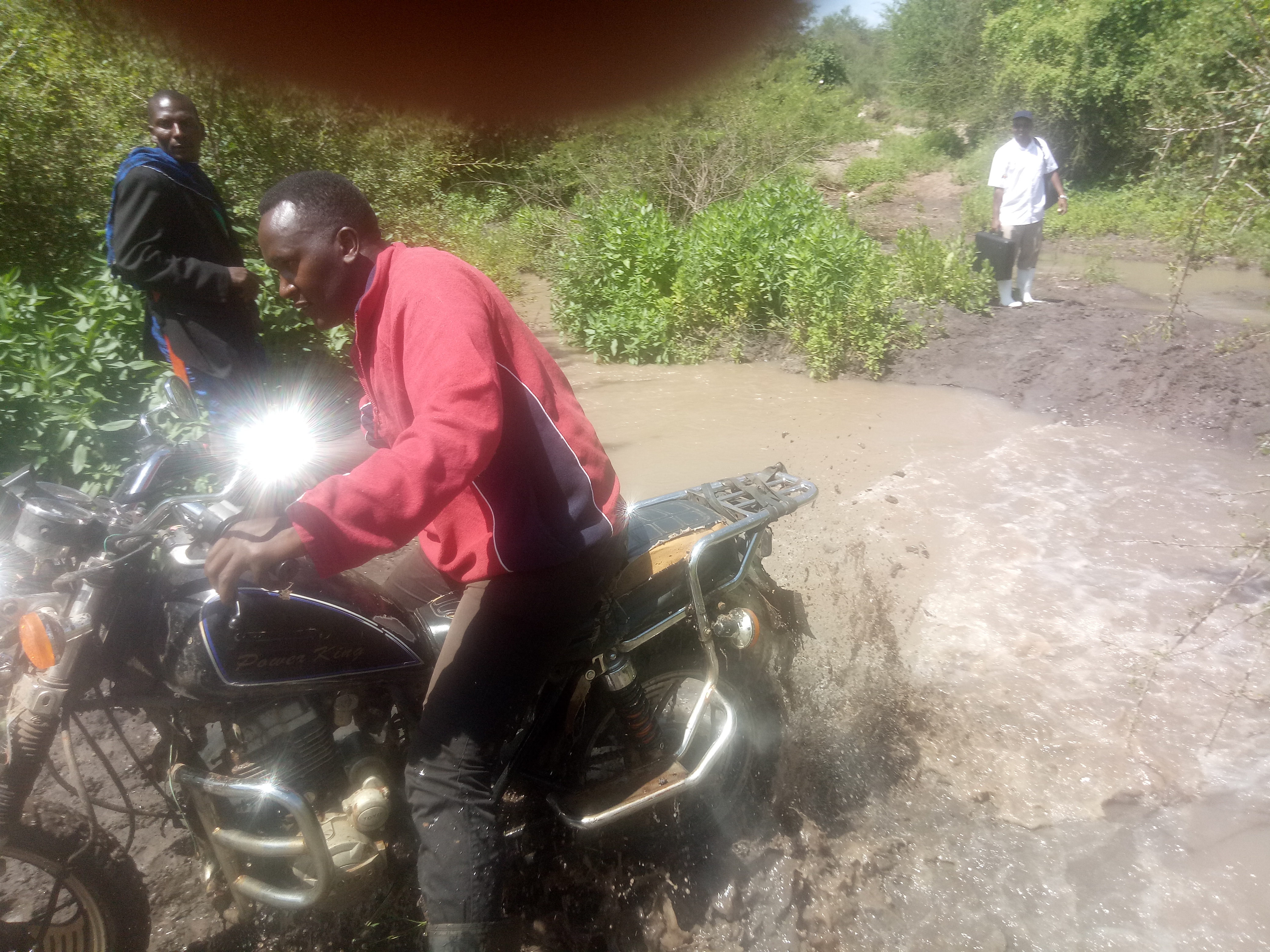 It was a tough terrain. We had to cross the seasonal river on foot.

From 8 a.m. we arrived at 12.30 p.m. We began the mass soonafter and Alais and Paulina wedded.  Their two children also received baptism.  This was the first marriage in the history of the outstation. It was a great opportunity to educate the many faithful who attended the celebration on the blessings that come with blessing their marriage in the Church.

Many wished they could one day have the same celebration of their own.

After late lunch we were back on our motorcross to where we had left the car.  It was tiresome but very fulfilling. 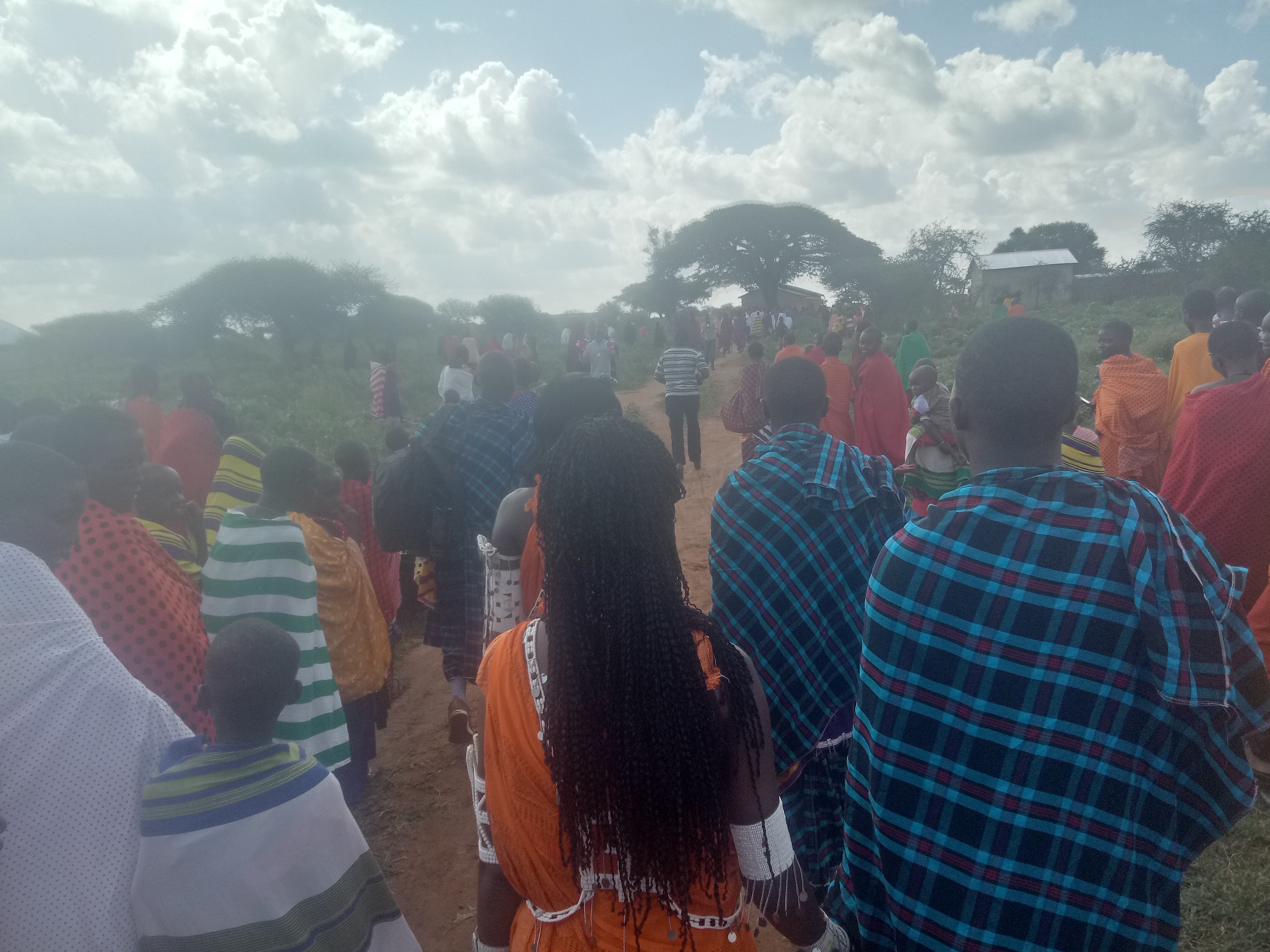 We congratulate the newly wedded.

One response to “Mission Possible”